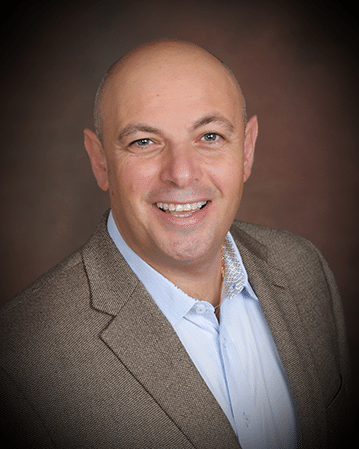 Dr. Gregory Simelgor is a board certified anesthesiologist who has been in practice for 13 years.

In 2016, Dr. Simelgor decided to expand his scope of practice and started Minnesota Ketamine Clinic and in 2019 Fargo Ketamine Clinic, where he consults patients suffering from depression, anxiety, bipolar disorder and post-traumatic stress disorder. He uses recently discovered properties of a familiar medication ketamine to help patients in their fight with their debilitating illnesses. With his expertise in anesthesiology, Dr. Simelgor focuses on safe and effective ways of administering ketamine infusions in the outpatient setting. 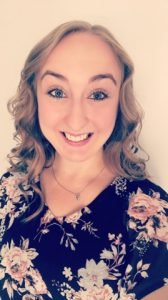 Nicole received her Bachelor of Arts degree in nursing from Concordia College in 2012. She then went on to work as a cardiac intensive care nurse at Sanford Health in Fargo from 2012-2015. Nicole recently graduated from Minneapolis School of Anesthesia in 2017 with a Masters degree in nurse anesthesia. Besides working at the Minnesota Ketamine Clinic, she also works as a CRNA in the twin cities area.

While in graduate school, Nicole worked as a registered nurse in the Minnesota Ketamine Clinic. Recently, she has joined the staff as an advanced practiced registered nurse alongside Dr. Gregory Simelgor. 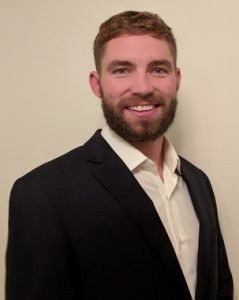 Eric received his Bachelor of Arts degree in nursing from Concordia college in 2012. He worked in ICU at Essentia Health in Fargo, ND from 2012 to 2014, then at Abbott Northwestern on ICU float team in 2014-2015. Eric graduated from Minneapolis School of Anesthesia in 2017 with Masters degree. He received an award of excellence in clinical practice in 2017. Currently, he works at HCMC as a CRNA and at the Minnesota Ketamine Clinic as an APRN.

Paige works alongside Dr. Simelgor as an advanced practice registered nurse.  She received her Bachelor of Science in Nursing from Kent State University.  She worked as an RN in the cardiac surgery intensive care unit at Mayo Clinic for 3.5 years.  Paige recently graduated from Minneapolis School of Anesthesia in 2018 with a masters degree in nurse anesthesia.  In addition to the ketamine clinic, she also works as a nurse anesthetist at United Hospital in Saint Paul, MN. 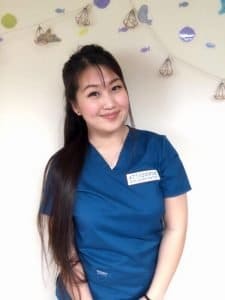 Lily received her Nursing Assistant Certificate in 2016 from Guadalupe Alternative Programs. In 2016, she worked at a rehab center for half of a year. She then worked at a memory care unit for 2 years. Currently, she is attending Saint Paul College to earn her degree in Surgical Technology and working with us as a nursing assistant. Her roles are checking on patients, collecting vitals, and preparing the equipment for CRNA’s and the doctor. She’s a shy person but loves to smile. She enjoys working with people, going biking, trying new food and she also loves to travel. 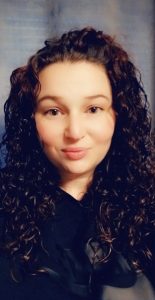 Krissy Dennis has been with us since January 2019.  She got her CNA Certificate from MCTC in August of 2006.  She also works part-time at a Twin cities hospital in Critical Care.  Krissy lives in Oakdale with her family.  In her free time she loves spending time with her two sons. 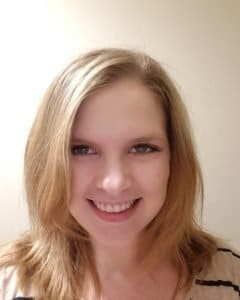 MeLinda Herrera started working with us in March of 2018. She had spent her previous 6 years working as an office manager and TMS Coordinator for a local psychiatrist’s office. Her duties included scheduling, billing, and overseeing TMS (Transcranial Magnetic Stimulation therapy) treatments. She has vast knowledge dealing with insurance companies for billing issues, prior authorization approvals, and general coverage information.

She is the daughter of a military veteran and spent most of her childhood moving from state to state. When she was 16 her family made a permanent move to Bemidji, MN and that is where she graduated and lived until she was 22. In the summer of 2010 she moved down to the Twin Cities and has lived here since. She enjoys interacting with new people and helping out whenever she can. Her favorite hobbies include hiking in the North Shore, reading, and spending time with friends and family.

Many of our patients see results in the first several sessions. It is very rewarding for me, personally, to see people finally get better after suffering for so many years.

Thank you so much – not only for helping me finally feel like a person again, but for always treating me with empathy, care and respect.

I had my first ketamine therapy session last week, and it was amazing – it simply turned the darker elements of the depression off like a light switch!

To see if you are a candidate and to receive more information
about low dose Ketamine treatment.